Randy Mario Poffo (November 15, 1952 – May 20, 2011), better known by his ring name "Macho Man" Randy Savage, was an American professional wrestler and occasional color commentator best known for his time in World Wrestling Federation (WWF) and World Championship Wrestling (WCW). Savage held 20 championships during his professional wrestling career. He held six world titles between the WWF and WCW, having won the WWF Championship twice and the WCW World Heavyweight Championship four times. He also won the ICW World Heavyweight Championship three times and the USWA Unified World Heavyweight Championship once. A one-time WWF Intercontinental Champion, WWE (formerly WWF) has named Savage as the greatest champion of all time and credited him for bringing "a higher level of credibility to the title through his amazing in-ring performances." He was also the 1987 WWF King of the Ring and the 1995 WCW World War 3 winner. A major pay-per-view attraction in the 1980s and 1990s, Savage headlined WrestleManias IV, V and VIII, as well as four of the first five SummerSlam shows, the 1995 edition of WCW's Starrcade, and many other events. Hulk Hogan, face of the WWF during the professional wrestling "Golden Era" of the 1980s and early 1990s, described Savage as being "so influential in this business, especially in the WWF", and recalled, "[H]e's the only guy we could pass the belt to, and we wouldn't lose money...things would stay the same, or get better." For most of his tenures in the WWF and WCW, Savage was managed by his real life wife "Miss Elizabeth" Hulette. He was recognizable by wrestling fans for his distinctively deep and raspy voice, his ring attire, intensity exhibited in and out of the ring, his entrance music, 'Pomp and Circumstance', and his signature catch phrase, "Ooh yeah!". Savage died of cardiac arrhythmia while driving with his second wife Barbara Lynn Payne, in Seminole, Florida on the morning of May 20, 2011.

WWE This Tuesday In Texas 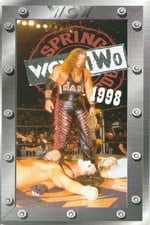 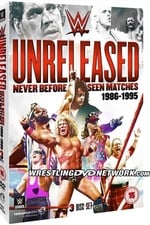 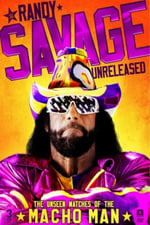 Randy Savage Unreleased: The Unseen Matches of The Macho Man

The Unreal Story Of Pro Wrestling 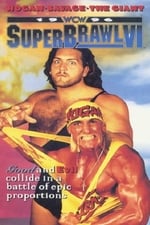 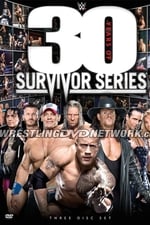 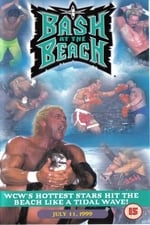 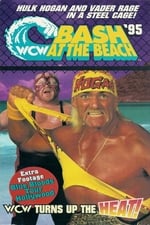 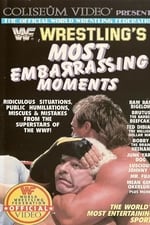 WWE: The History Of The Intercontinental Championship 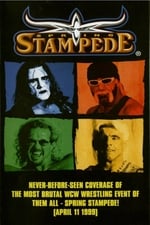 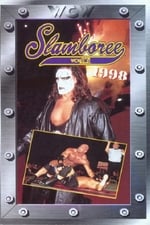 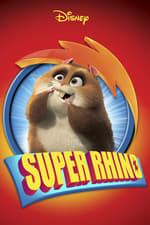 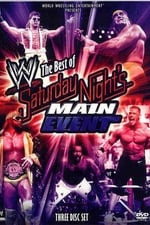 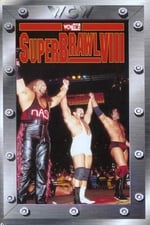 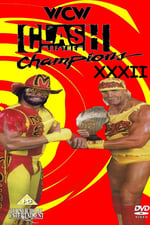 WCW Clash of the Champions XXXII 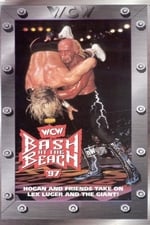 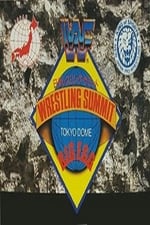 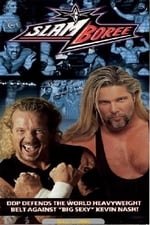 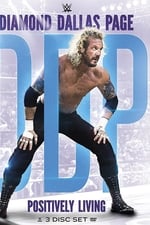 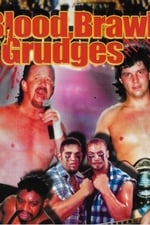 WWE: Falls Count Anywhere: The Greatest Street Fights and Other Out of Control Matches

WWE: The Rise & Fall of WCW 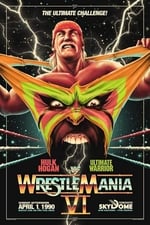 WWE: The History Of The WWE Championship 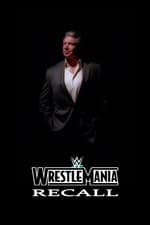 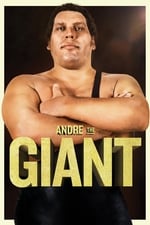 WWE: Top 50 Superstars of All Time