​From Wikipedia, the free encyclopedia Jamie Jilynn Chung (born April 10, 1983) is an American actress known to reality television audiences as a cast member on the MTV reality television series, The Real World: San Diego and its spin-off show, Real World/Road Rules Challenge: The Inferno II, and for her appearances in TV and films, such as I Now Pronounce You Chuck and Larry, Sorority Row, and Sucker Punch. 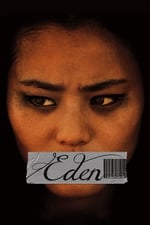 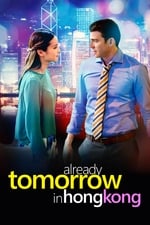 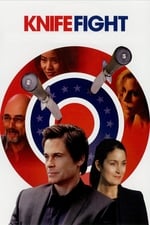 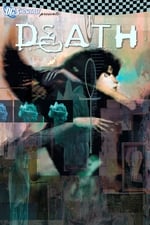 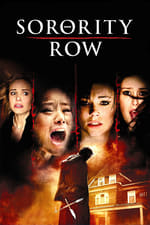 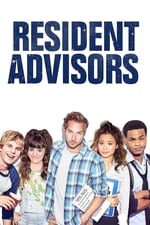 The Man with the Iron Fists 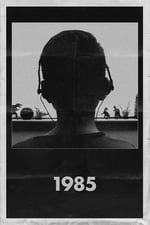 A Year and Change 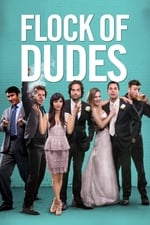 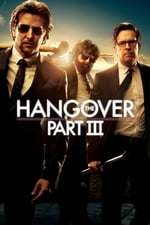 I Now Pronounce You Chuck & Larry 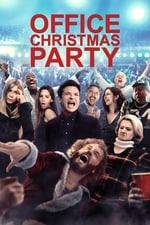 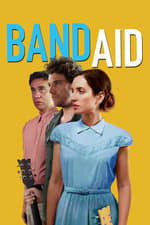 Sin City: A Dame to Kill For