From Wikipedia, the free encyclopedia Soren Fulton is an American teen actor, best known for playing Rob Austin in A Ring of Endless Light, Caleb Cottrell in Saving Sarah Cain, and Fermat in Thunderbirds. He also voiced the character Mordred in Justice League. He starred in the television pilot of The Oaks, playing Young Dan. In MADtv, he played two different characters from 1999 to 2002. Description above from the Wikipedia article Soren Fulton, licensed under CC-BY-SA, full list of contributors on Wikipedia. 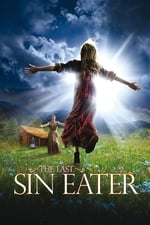 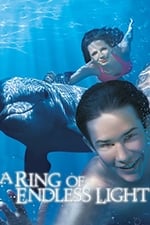 A Ring of Endless Light