Rizwan "Riz" Ahmed (born 1 December 1982), also known as Riz MC, is a British actor and rapper. As an actor, he was initially known for his work in independent films such as The Road to Guantanamo, Shifty, Four Lions, Trishna, and Ill Manors, before his breakout role in Nightcrawler. Since then, he has appeared in the films Una, Jason Bourne, and the first Star Wars Anthology film, Rogue One. He also starred in the HBO miniseries The Night Of as Nasir Khan; the show and his performance were critically lauded, earning him Golden Globe and SAG nominations.

The Road to Guantanamo 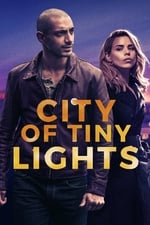 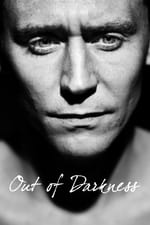 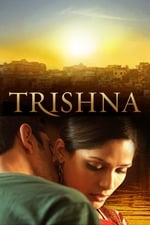 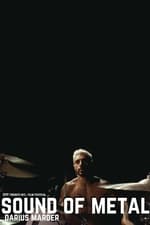 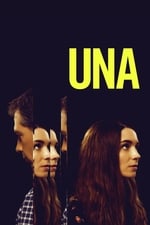 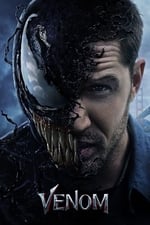 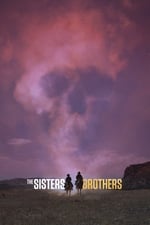 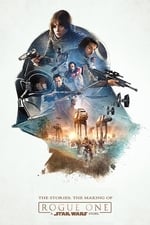 The Stories: The Making of 'Rogue One: A Star Wars Story'

Rogue One: A Star Wars Story