Katherine Litwack (born June 13, 1986), better known by the stage name Kat Dennings,  is an American actress. Emerging with a role in an episode of the HBO dramedy series Sex and the City, Dennings has since appeared in the films The 40-Year-Old Virgin, Big Momma's House 2, Charlie Bartlett, Raise Your Voice, The House Bunny, Defendor, Nick and Norah's Infinite Playlist, and Thor. She will also co-star in the CBS television series, Two Broke Girls. Description above from the Wikipedia article Kat Dennings, licensed under CC-BY-SA, full list of contributors on Wikipedia.

To Write Love on Her Arms 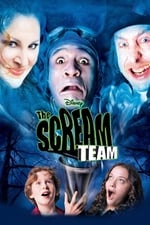 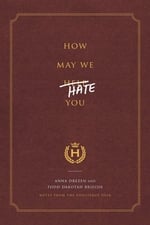 How May We Hate You? 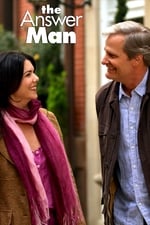 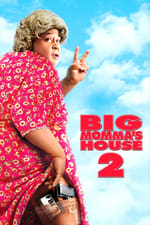 Down in the Valley 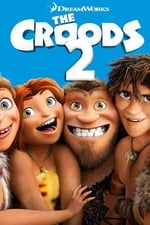