​From Wikipedia, the free encyclopedia Kyra Minturn Sedgwick (born August 19, 1965) is an American actress. Sedgwick is best known for her starring role as Deputy Chief Brenda Leigh Johnson on the TNT crime drama The Closer. Sedgwick's role in the series won her a Golden Globe Award in 2007 and an Emmy Award in 2010. The series will come to a close in 2011, following the completion of its seventh season. Description above from the Wikipedia article Kyra Sedgwick, licensed under CC-BY-SA, full list of contributors on Wikipedia.

Behind the Red Door 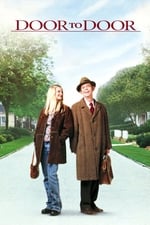 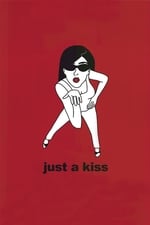 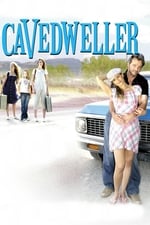 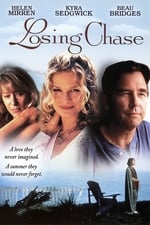 Something the Lord Made 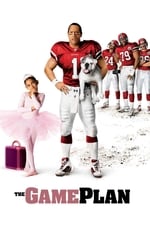 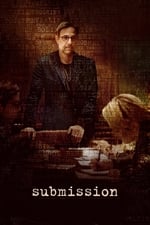 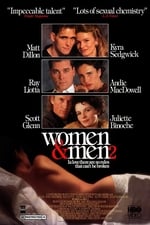 Women & Men 2: In Love There Are No Rules 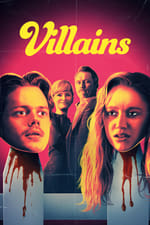 Batman: Mystery of the Batwoman 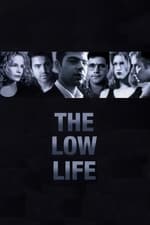 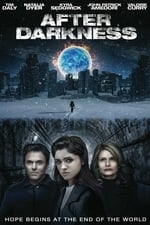 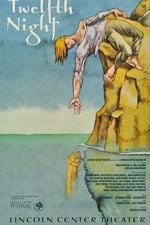 Born on the Fourth of July

Something to Talk About

The Edge of Seventeen 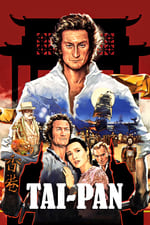 Man on a Ledge

Murder in the First