From Wikipedia, the free encyclopedia Kyle Schmid (born August 3, 1984 in Mississauga, Ontario) is a Canadian actor who starred as Henry Fitzroy in Lifetime's series Blood Ties. He has also guest starred in a number of television series including Degrassi: The Next Generation, Odyssey 5, The Zack Files and CSI: Miami. In addition he has also appeared in a number of films like The Covenant, A History of Violence, The Sisterhood of the Traveling Pants, The Pacifier, and Zerophilia. He also had a recurring role as Evan Frasier in the ABC Family original series Beautiful People and co-starred in the Disney Channel Original Movies Alley Cats Strike and The Cheetah Girls with Raven-Symoné acting as Galleria's love interest, Derek. Currently residing in Los Angeles, CA, Kyle spends some of his free time playing his favorite sport, soccer. Other hobbies include swimming, horseback riding and mountain biking. He played on the Erin Mills soccer team, and attended Port Credit Secondary School in Mississauga, Ontario. Description above from the Wikipedia article Kyle Schmid, licensed under CC-BY-SA, full list of contributors on Wikipedia. 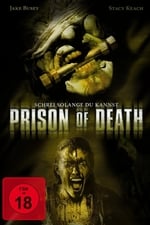 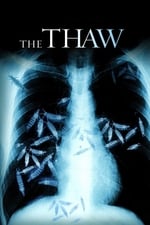 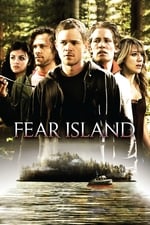 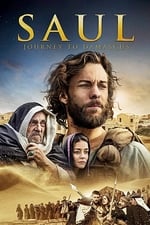 Saul: The Journey to Damascus 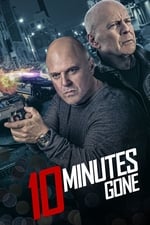 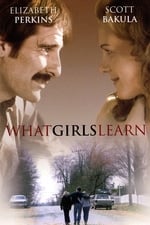 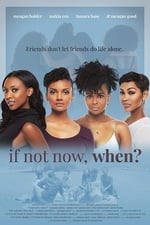 If Not Now, When

A History of Violence

The Sisterhood of the Traveling Pants