Andrea Brooks is a Canadian actress who began her acting career at age fifteen after being spotted at an open casting call for figure skaters for the Disney film Ice Princess(2005). Some of her recent television credits include roles on Supernatural (2005),iZombie (2015), and UnREAL (2015). She can also be seen in feature films such asWhat Goes Up (2009), No Men Beyond This Point (2015), The Company You Keep(2012), and 50/50 (2011). Andrea plays the role of Faith Carter on the the Hallmark Channel Original series "When Calls the Heart" (2015)_. Growing up Andrea trained in figure skating, dance, music, and theatre. Andrea holds a Bachelor's, and Master's of Arts degree from The University of British Columbia. 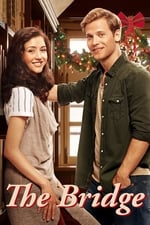 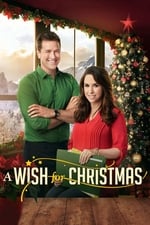 A Wish for Christmas 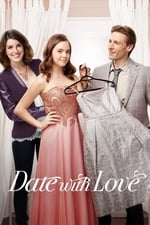 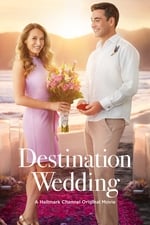 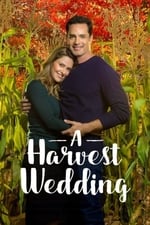 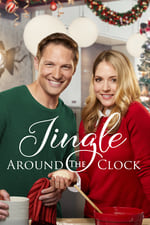 Jingle Around the Clock 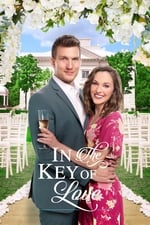 In the Key of Love

Til Death Do Us Part 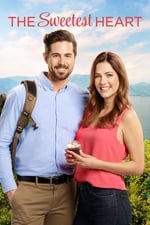 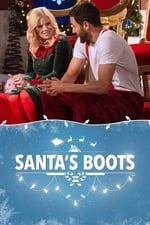 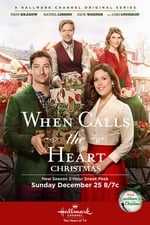 When Calls the Heart Christmas