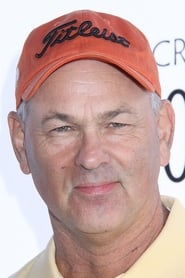 Paul Pape began his professional career as an actor in New York when he was invited to be one of the original members of the Collonades Theater Lab (a repertory company). He did his apprenticeship with this acting company, that featured future notables Danny DeVito, Rhea Perlman, Jeff Goldblum, Kathleen Noone and Michael O'Keefe. After going Off-Broadway to appear with Kim Hunter in "The Cherry Orchard", he got his break when he was cast to co-star as 'Double J' opposite John Travolta in "Saturday Night Fever". 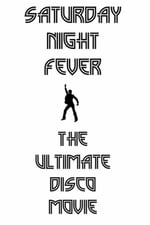 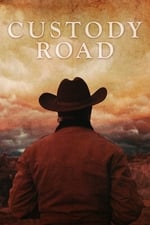 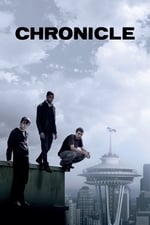 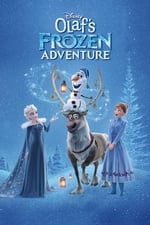 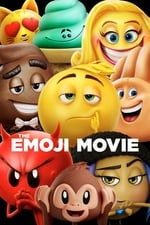 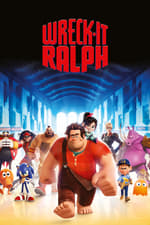