Yelena's father was a theater director and an art director of the Arkhangelsk Regional Youth Theatre. Her mother is teacher of piano at Arkhangelsk Pedagogical College. The elder sister is an actress. ] Elena Panova, graduated from the school-studio of Moscow Art Theater in 1999 and joined to the same theater. She debuted in 1997 in the movie "Christmas Story" and then starred in the film by Daniel Schmid, Switzerland, "Berezina, or The Last Days of Switzerland" (1999). Popularity was brought to her role Galina tow in the series A. Mitta "Border. Taiga Romance" and Vicky in the film of A. Sidorov's "Shadow Boxing".

Shadow Boxing 3. The Final Round 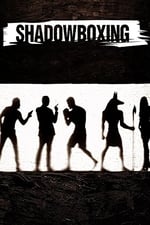 Women's work at risk to life 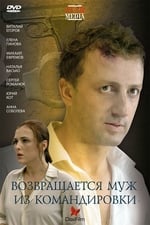 Husband returns from a business trip 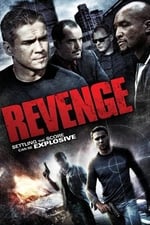 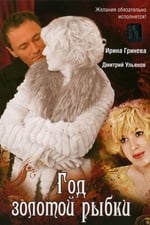 Year of the golden fish 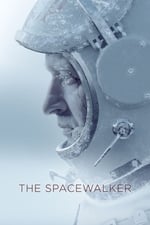 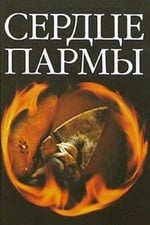 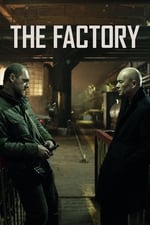 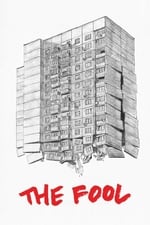