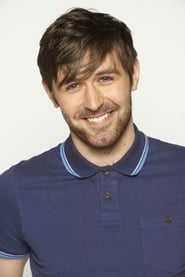 James McArdle is a Scottish actor from Glasgow. Having worked as a child actor in films, he trained at RADA, graduating in 2010. In his graduation year he appeared in Macbeth at The Globe and starred in the summer smash hit Spur of the Moment by Anya Reiss at the Royal Court Theatre in London. He then played in plays such as A Month in the Country by Ivan Turgenev, Chariots of Fire by Mike Bartlett and Platonov for which he won the Ian Charleson Award. On screens, he is known for movies such as Star Wars: The Force Awakens (2015), '71 (2014) and Salting the Battlefield (2014). 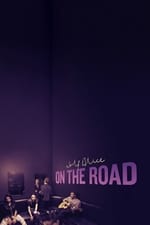 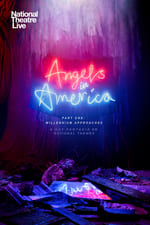 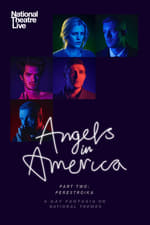 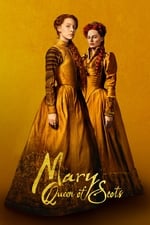 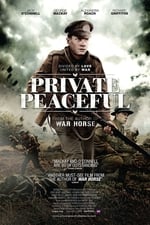