Thomas Scharff (born June 25 1970 in Berlin ) is a German actor . After high school he studied German literature, journalism and theatre arts. In 1992, he launched a one-year intensive acting study at private acting studio in Berlin-Friedrichstrasse, to prepare for the entrance examination at the University of Music and Theatre "Felix Mendelssohn Bartholdy" in Leipzig. From 1993 to 1995, he studied music and theatre in Leipzig. He then moved to Dresden State Theatre and went through two years of studio training. In 1992, he graduated from training with an award. His television career began in 1998 in the ZDF series A strong team. ((Source: Wikipedia)) 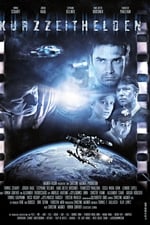 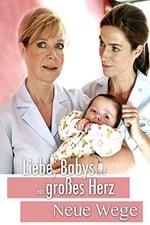 It Gets Even Better 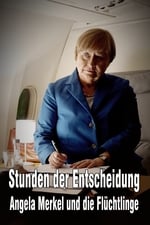